(Note: the below is a high level review of certain potential issues and is not to be relied upon in any definitive manner nor as legal and/or regulatory advice).

Bitcoin and other virtual currencies 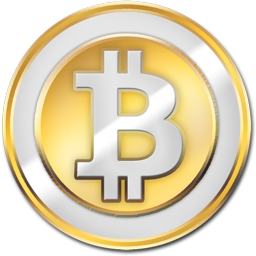 An exciting area of innovation in the electronic money and payments space has been with the take up and use of bitcoin and alternative virtual currencies. Initially seen as a fringe payment network, they are becoming ever more mainstream.

With their increasing popularity, regulators across the globe are now coming to terms with learning more about virtual currencies, the risks they pose and the extent to which they should be regulated.

In Europe this is an area for a new scope of regulation, given that it is generally understood that at least in the case of bitcoin, it does not appear to neatly fall within the scope of either the E-money Directive, nor the PSD – yet bitcoins have some of the features of each. Regulators are also very aware of the money laundering risks associated with using virtual currencies.

Operators of businesses which are associated with virtual currencies should be particularly mindful of the current uncertainty of the regulatory landscape in this area and should keep updated on its developments which are taking place on a region by region basis. Also note that while a virtual currency may not neatly fall within the scope of regulation, it does not mean that your other business activities associated with it will also be exempt.

Some key matters to monitor include: